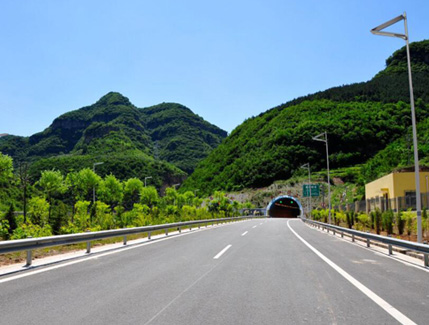 Name of project: solar street lights in the Indonisia

The case is located in the Indonisia, Jakarta

Indonesia consists of 17,508 small and large islands between the Pacific Ocean and the Indian Ocean, of which about 6,000 are inhabited.

There are more than 400 volcanoes, 77 of which are active. There are two major seismic zones in the world: the Pacific Rim Seismic Zone and the Mediterranean-Himalayan Seismic Zone. Indonesia is in the Pacific Rim seismic belt and is an earthquake-prone country. The coastline is 35,000 km long.

All in one solar street light Philippine Government project

The difference between All in one solar street lights and led street light?
Scroll to top