No need to connect to the mains, the solar panel converts light energy into electrical energy during the day and stores it in the solar battery, at night the battery supplies power to the LED light source to make it shine. 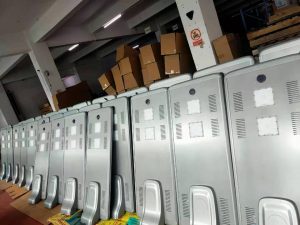 We all know the solar panel, it is the whole system of power generation equipment, it is composed of silicon wafers, the service life is very long, can reach about 20 years of life.

LED light source is composed of at least a few dozen light beads containing LED chips, theoretical life of 50,000 hours, normal is by can reach about 10 years.

General controller waterproof sealing grade is high, the normal use of a 10-15 years is no problem. 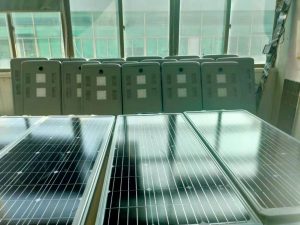 The current 8 year non-replacement battery has in fact been such a product, the battery used in our solar street lights is designed not to be replaced for 8 years. Let’s put it this way, there is a lithium iron battery with a cycle count of 2,000 cycles, which means no replacement within 5 years,

Our new German designed solar street light has been on the market since 2008, according to all the statistics conducted worldwide the proportion of bad batteries after use is less than 0.5% (no need to replace)

The fact that the batteries in our products are not replaced within 5 years is very normal and a fact, plus our new invention of a battery technology patent (a technology to extend the life of the battery) in 2012 on the basis of which the life of the design is 8 years without replacement. 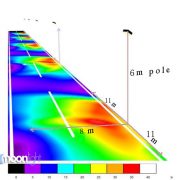 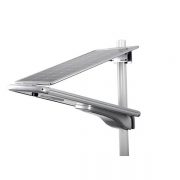 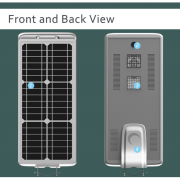 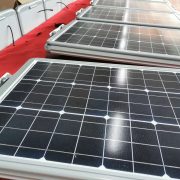 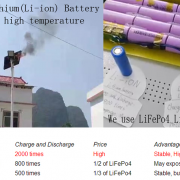