Blog - Latest News
You are here: Home / Company News / Clodesun Hopes that the World will Develop Together and Make Progress ... 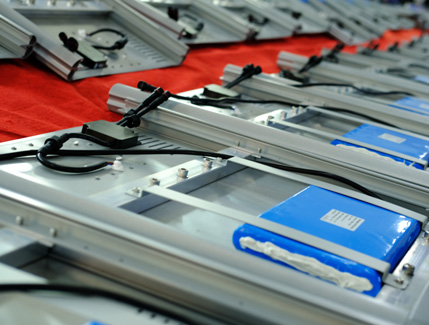 Clodesun has undertaken a series of important solar projects with the help of the government. Our projects include solar integrated streetlights and solar energy storage products, and we have made our own efforts for rural construction in China.

In 2015: independent research and development products such as UFOs and sunflowers were also welcomed by domestic and foreign customers.

Clodesun hopes to help countries in Africa, Southeast Asia and the world to use our solar products. We have always felt that solar energy is a trustworthy choice, and we have implemented many large suns for rural China.

All in one solar street light project in Philippine